Monster Smasher is a new fun and interesting io game where you enter a battlefield and fight against various monsters. Smash and kill all the monsters with your weapon, absorb their powers and become bigger and stronger. Be the last one in the area to enter the next more difficult battles with many more powerful monsters. Be careful not to bump into other monsters so not to be smashed. The last io survivor will be the champion. Ready for it?

Game Features:
– Easy to play and control with only one finger
– Funny and addictive gameplay
– Many awesome weapon to kill the monsters
– Various cool characters and skins for you to change
– 2 playing mode: Campaign mode and Xmode
– Great graphics and design. 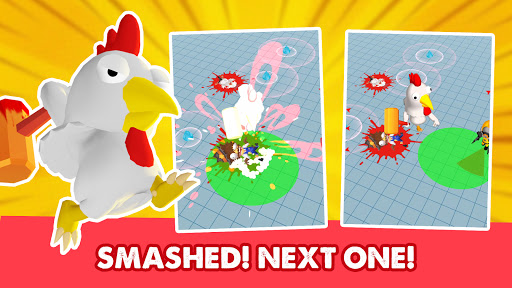 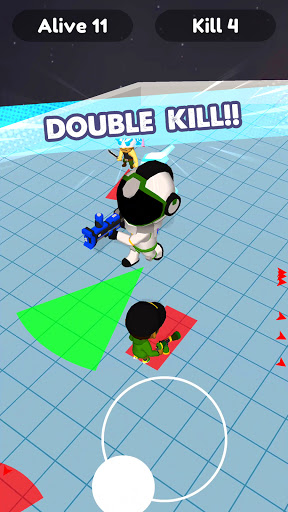